Must be said that my writings are from my own research. I don’t  take any info from magazines or books. I write about and from my experience. Real facts from real days living and experiencing the red sand land. 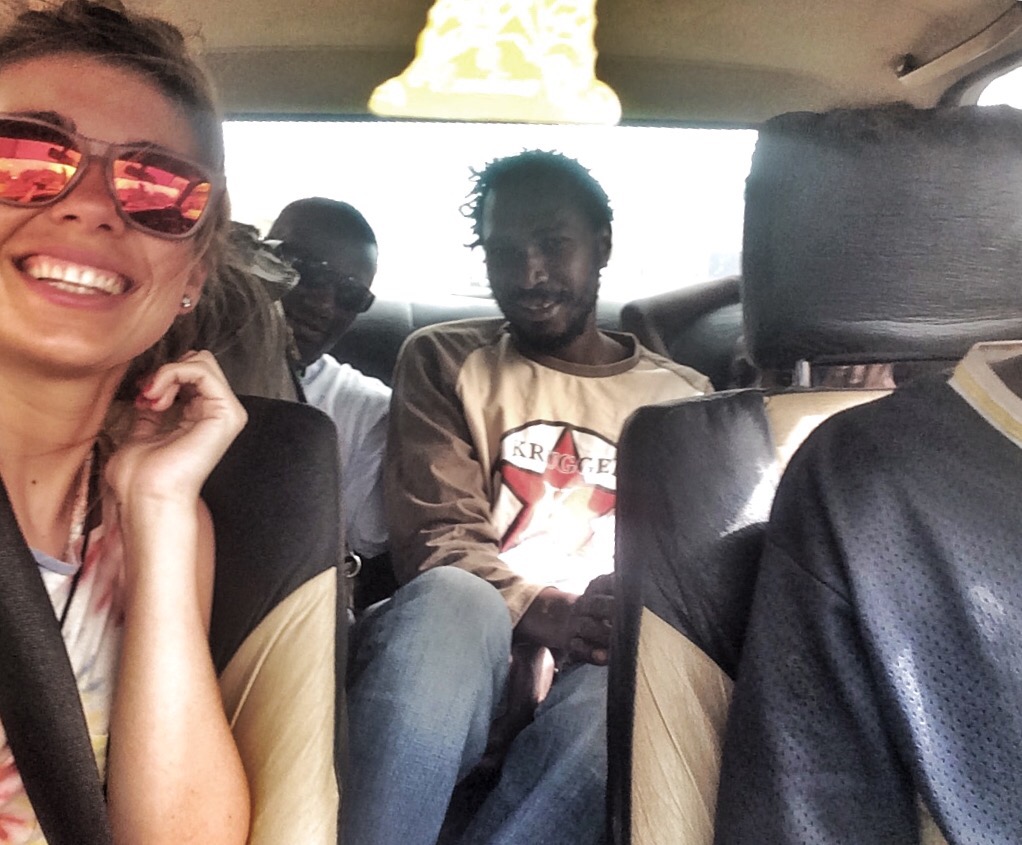 Gambia is the smallest and most friendly country of Africa. But despite its small dimensions, Gambia has the highest percentage of people per km2. It’s a peaceful country where there are no wars due to the fact that is basically a poor country by means of not owning any primary appealing resources for the rest of the countries. Therefore, no conflicts. No one is interested, not the rest of the countries of Africa, not the first world’s countries.

Gambia is mostly about tourism, but not of all kinds. You can rarely see the typical backpackers around here. The main resource is based in sex tourism, old and wealthy retired couples and what I call, the attractive NGO guy type who left all the commodities of his first world country to create something better and help to create a better world. This third type of tourism is more a way of living and an admirable way of contribution to this country and all the countries of the world.

Gambians are very friendly, and way too much in the touristic areas, where being a “TUBAP” (white) can be seen by some as an open door to a European Visa.

Christians (5% of the population) and Muslims (the rest of the 95%) live together in peace and harmony. They respect the customs and traditions of the other one and celebrate their parties. But there is one thing they have in common, the man as the center of everything and the women as an extension of the man, not having the same level of rights and duties.

Ablation in women is a common and normal practice nowadays in Gambia. The ignorance of the consequences of this practice on the little girls is shocking. I had few conversations with men of different villages and all of them were sure that this practice make woman pure.

Men can be married at the same time with four different wives. Each of them will have two days and nights of the week with the husband. 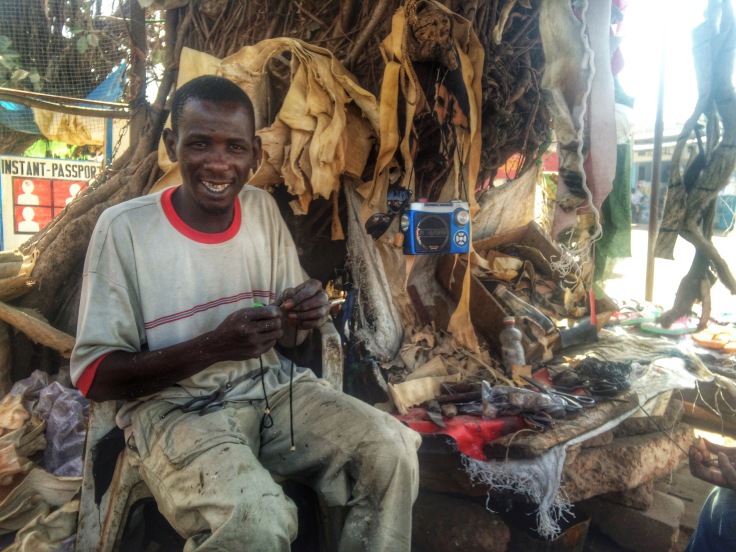 Due to conviction, some other facts and maintenance of these kind of practices, therefore the no acceptance of some other fundamental Humans Rights, Gambia decided to withdrawal from the Commonwealth. In terms of supplies and incomes to the country, that means, no more funds or helps from the Commonwealth, European Union and ultimately The United States. How Gambia is going to survive now is a good question to me.

In terms of infrastructures the country is covered by sand, there are only a few pavement roads and only in some streets of the city and touristic areas you can enjoy electricity or tape water.

It almost felt funny when I was landing from the plane in the evening flight how you couldn’t really see the city. Used to the lighting of Barcelona, Banjul from the sky seemed like lost villages altogether.

Three of the things that surprised me more the first days about the environment (a part from the size of the Mosquitos!) were that there are no rubbish baskets anywhere. They just and simply do not exist. Nor the concept of accumulating the rubbish in a place or even less of course the recycling. When you need to throw something you just throw it to the floor of the street. Eventually there is one day when they accumulate all the rubbish in a corner and burn it all on fire.

The second one, all the cars are imported, in particular they are very old and broken Mercedes Benz.

And the third one, the huge and tall containers for the water that they build and raised in all the populated areas. They are immense and you can see them from far away. They helped me and guide me to find myself when I lost myself on the map. 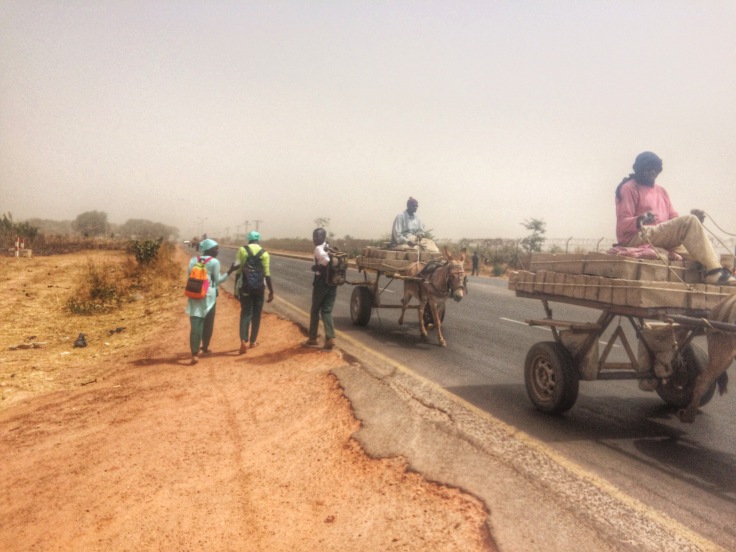 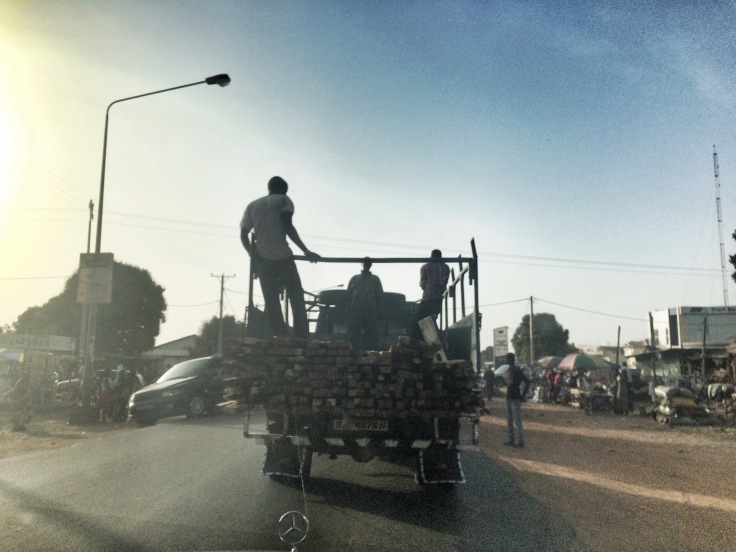 And I am afraid I could keep going writing and detailing you how I saw Gambia, but I will leave you with some pics here which I think speak by themselves 🙂 and in the next post I will focus more about my experience and feelings of the trip. 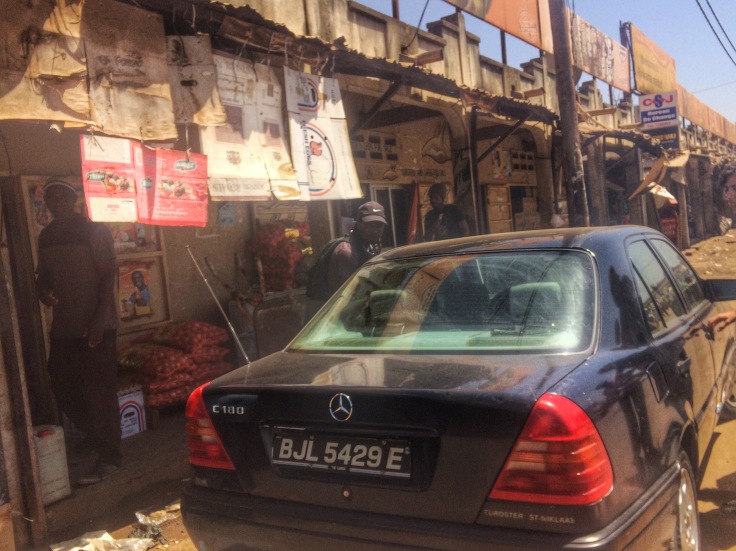 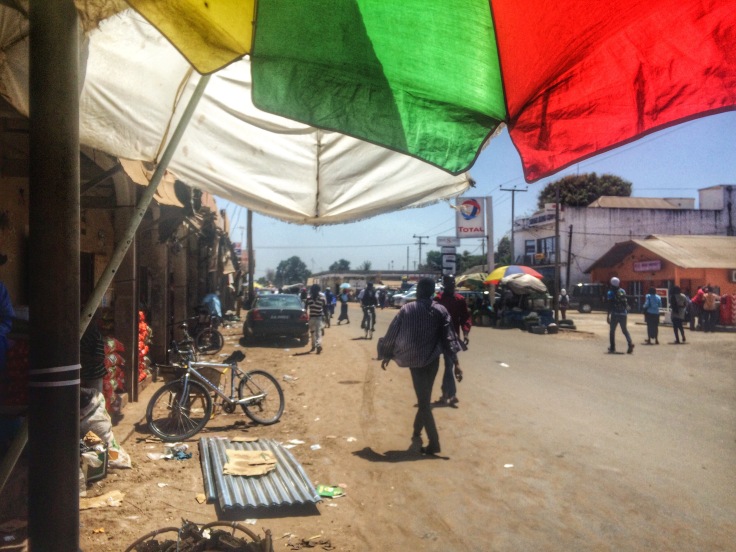 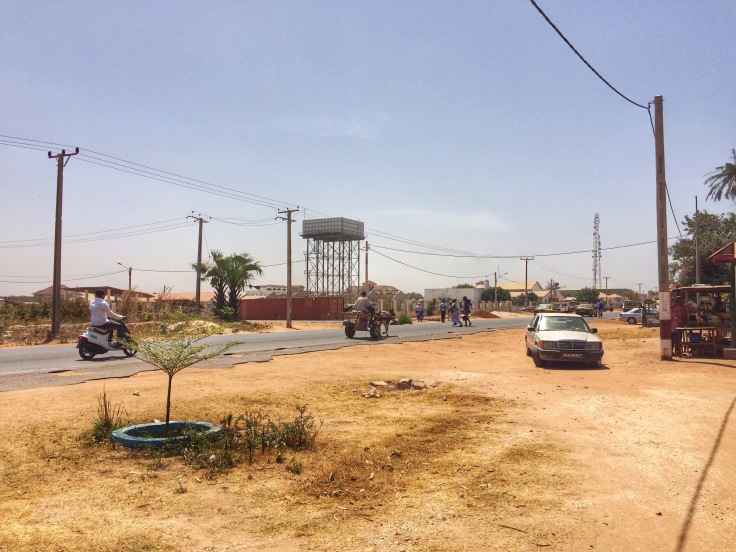 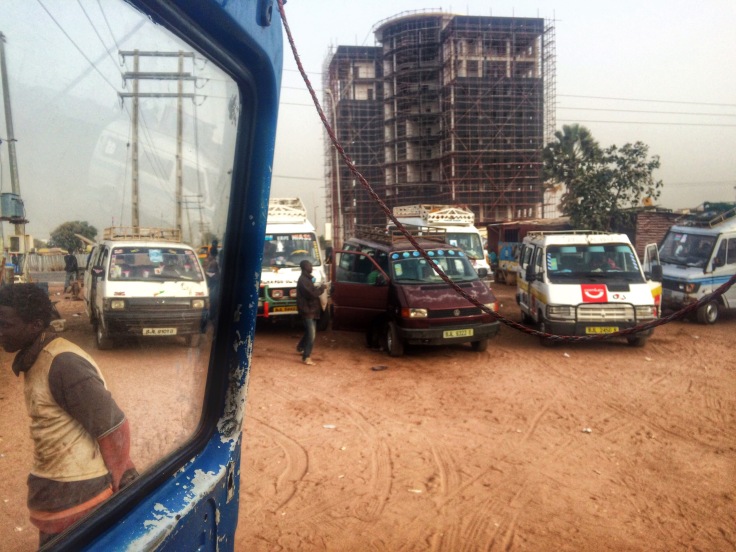